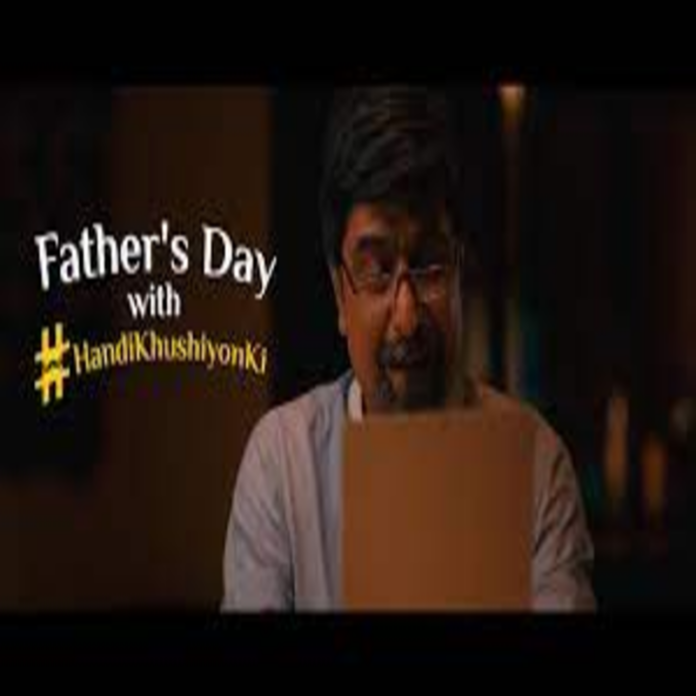 Biryani By Kilo, India’s most popular Biryani and Kebab delivery business, has just launched its digital campaign #HandiKhushiyonKi to tribute to the spirit of fatherhood. BEI Confluence created the campaign’s idea and design.

The film reaffirms the cliche that “actions speak louder than words.” The film is made up of a series of amazing little moments that convey the spirit of fatherhood. The commercial brings relatable moments that make a father-child bond unforgettable by highlighting how dads frequently shy away from expressing their affection yet communicate their sentiments through lovely little gestures.

The moving film is told via the voice of a son who reminisces about his connection with his father through a lovely handwritten letter. We watch a faultless understanding develop between them as we travel through snippets of his life; how the father was always there for him, in highs and lows, even if it is only shown via simple gestures, emotions, and body language and not so much through words. Their mutual respect and care stems not just from their amazing relationship but also from a friendship that is the bedrock of any father-son relationship.

“As males, we frequently move away from our fathers while growing up,” Vishal Jindal, Founder & Co-CEO of Biryani By Kilo, remarked on the advertisement. We get caught up in our daily routines and rarely find time to remain in contact. However, we will never forget their wonderful small gestures. We chose to resurrect those wonderful memories and reignite the love this Father’s Day. What better way to do it than over a handi of Biryani, the age-old communal meal that has brought people together for centuries?”

“Through its previous ads, Biryani By Kilo has always promoted the warmth and affection that connects people together, as Biryani is that one meal that is universally appreciated all throughout the country.” As a concept, #HandiKhushiyonKi aspires to bring people together over a handi of biryani,” said Rishabh Verma, EVP Sales & Marketing.

“The video is a celebration of all a father does for his child despite all the difficulties and tribulations he has to face,” said Abhishek Gupta, Dy. Managing Director, BEI Confluence. It’s a homage to those fathers who always prioritise their child’s interests before their own.

The narrative is told through a series of little yet pleasant incidents that are woven into a beautiful collage of memories and depicted in the most authentic manner possible. In fact, it’s because of this technique that the picture feels natural and genuine.” 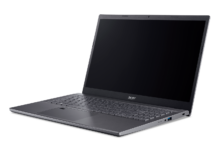 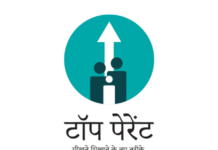 Top Parent App recognized as a winner by Global EdTech competition, wins a prize to help develop the app to impact low-income communities