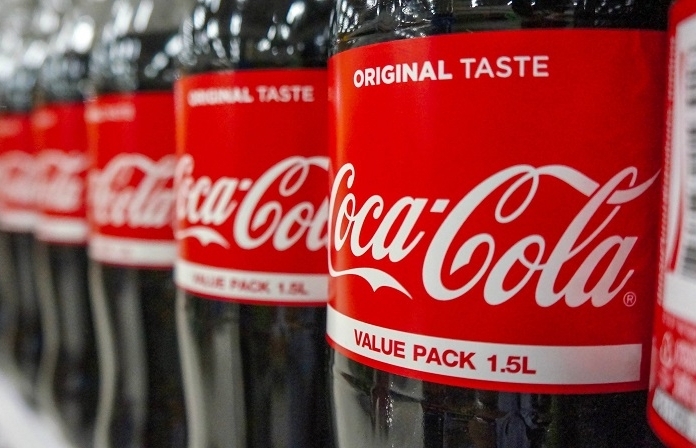 American multinational beverage corporation, Coca-Cola has tossed a global media and creative review of its accounts. The company saw its revenue shrink by about nine percent in the third quarter of 2020 and spends about 4 billion U.S dollars on media universally. According to mass media reports, the review will include creative, production management, shopper, and experiential marketing services as a way of reworking and educating the efficiency of their marketing investments.

It was in May 1886, Dr. John Pemberton vended the primary glass of Coca-Cola at Jacobs’ Pharmacy in downtown Atlanta. Eventhough in its primary year they Serve about 9 drinks per day, Coca-Cola was a new treat of drink for the refreshment purpose among the devotees. Serving nine drinks per day in its first year, Coca-Cola was new refreshment in its opening. Since its birth at a soda fountain downtown, Coca-Cola has been a catalytic agent for social collaboration and stimulated innovation.

Ananthu B S - March 2, 2021
0
With regards to custom, HUL's Surf Excel has launched its 2021 Holi campaign with its slogan #RangAchheHain. The correspondence on this topic...