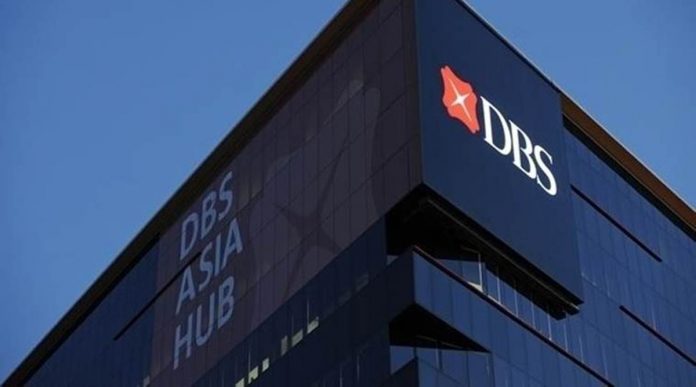 DBS Bank India, a wholly-owned subsidiary of Singapore’s largest lender, will consider expanding its liability base and expanding loans to individuals and small businesses by tapping Laxmi Vilas bank (LLB)’s 2 million customer base, which it acquired through the RBI’s amalgamation scheme in November 2020.

“Assets are important, but a broad liability base was used to benefit a franchise like LVB. We have stabilized it and started developing current and savings accounts and it will be built on over time, Shom said.

Shome said the bank aims to increase it above 40% CASA in line with the benchmark for peer banks.

Out of the bank’s Rs 36,973 crore loan book, about Rs 3,700 crore or 10 percent loan book has been classified as a gold loan. Consumer loans and loans to SMEs book about 25% of loans while large corporate loans are 50%. Shome said that the increase in its stake in the loan book in the form of consumer and SME loans will increase by about 30% each, while the share of large corporate debt will fall to 40%.

The LVB acquisition has made DBS India’s largest foreign bank by branches dominating the likes of Standard Chartered, Citibank, and HSBC, which has been in the country for more than a century. DBS currently has 601 branches including 562 of LVB. Shome said the bank will assess its branches to take them to some places where the bank may be lighter in terms of a network.

LVB’s High Non-Performing Assets (NPAs) had slipped its capital base. The bank also faced some shortfall in deposits as a result of which RBI opened a special liquidity window for DBS to recover from the temporary asset-liability miss-match.

DBS expects the merger of the two banks to be completed by September next year. It is currently integrating its technology platform so that employees in major LVB branches get access to the DBS system.