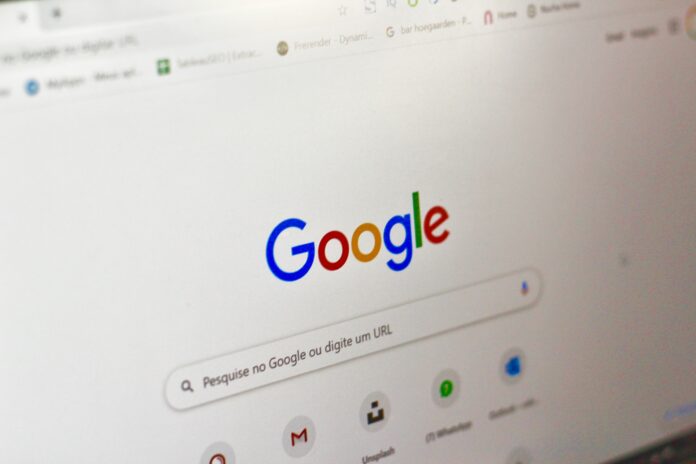 Google is now allowing the usage of its Earth imagery data by bodies that are in need. The permitted bodies include private organizations and governments all around the globe.

This move has opened doors for any other advantageous acts. For example, it will help organizations from different fields in their activities for defense, disaster management, and many more.

Such a move is a historic one as it comes after the liberalization of Earth imagery-related reforms in countries like India. It is a game-changing decision as it will also help other private start-ups get recognition in the field. It will also promote more work in the field of Earth imagery and will consistently improve the existing data.

The various efforts by the many companies for access to such data were in consideration for a long time. But the limitation by the governments on the usage was a hurdle.

Google was also trying to persuade the various authorities responsible for restrictions on such business opportunities. But finally, the change has come.

The new change will bring about various changes. It will now be crucial in terms of monitoring the green cover in various parts of the planet. It will also help in monitoring the extent of damage in a disaster situation.

All of these efforts will bring about the approach needed to deal with some difficult situations. It will also enable the concerned authorities to act accordingly, in case of emergencies in the remote areas of a nation.

For example, this project is in implementation in some parts of the U.S. on a trial basis. As of today, the idea is helping to monitor the concentration of mosquitoes in various parts of the globe. The act is also helping in analyzing the areas having the maximum concentration of diseases from mosquitoes. This will in turn help in sending more relief to such areas for disease prevention. It will also help in initiating more research in such areas because such areas sometimes lack the detection centers for the prevention of disease. The earlier the detection is done, the easier it gets to eliminate a disease from the human body.