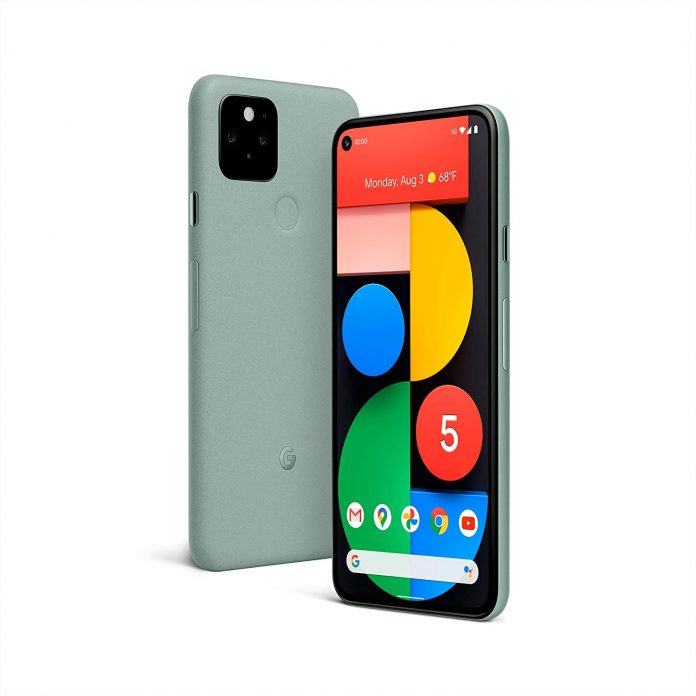 As the technologies are experiencing changes rapidly. Google has come up with discoveries on the camera pixel quality. The present generation looks upon the camera pixel quality while choosing a cell phone. As they are obsessed with taking selfies and there was a drastic increase in the mobile photographers. Thereafter, most people prefer phones with a good pixel. Due to this interest, google has introduced Pixel5 and Pixel 4a 5G in Google smartphones.

Most of you have heard about Google’s blog on the capabilities of Pixel phones. The blog mainly dealt with how the HDR+ with Bracketing works on the device. The company wasn’t aware of the predicaments of this blog and, this blogging could have a huge impact on them. Due to their fault, this blog has bestowed us some incredible information about Pixel 5a.

Google has even briefly talked about how HDR+ with Bracketing merges images captured from various exposure times to improve the image quality in their blog. They have launched this special feature on Pixel 5 and Pixel 4a 5G in October last year. They have provided more natural colors with improved details and texture and will also have inbuilt reduced noise on the image captured through Google smartphone. This blog of theirs has created many controversies in the present era. The company had to face some difficult times due to their negligence. They were forced to answer any unexpected questions from the press and other companies. They had even attached some images captured from their pixel phones in their blog. Among them, two of them were unique in their way. A report by GSMArena mentioned that these images were captured from the Pixel 5a phone which was about to launch later this year.

However, Google has assured the launch of Pixel 5a and the camera samples attached to the blog reveal more information about the devices. One of the two images has been captured after the launch. This report figured out that it could track the EXIF data which could predict the device as Google Pixel5a. Furthermore, this report has also stated that the EXIF data for the presence of an ultrawide camera along with an f/2.2 aperture lens. They explained that the one image was taken on last year and another one that has captured from the new google pixel 5a which has to be launched in the upcoming months. It doesn’t have the ability of any EXIF data and the report indicated it to be the outcome of the Pixel 5a.

Radha G - May 12, 2021
0
Wozart is one of India’s most advanced and smart home solutions that makes our home one of its kind with a voice-controlled...