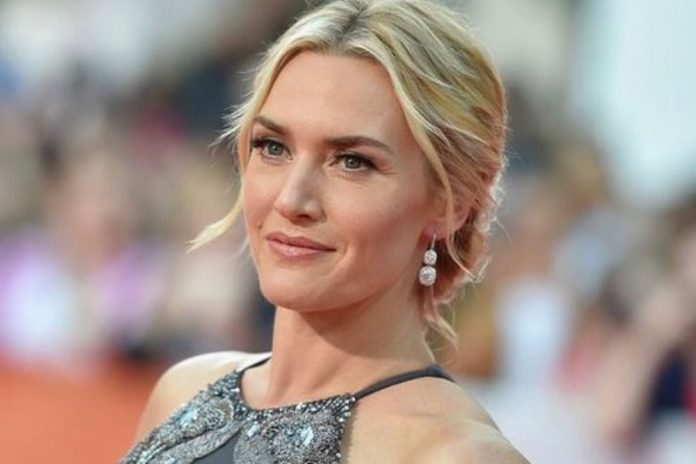 Kate Winslet, one of the best actors of any generation, a symbol for the significance of self-belief, and a change crusader, has been named global ambassador by L’Oréal Paris to convey the mission for women: “never question yourself; we’re all worth it.”

Kate Winslet is enthusiastic about portraying women whose tales have never been aired on television, bringing long-forgotten heroines back into the spotlight. She narrates the true story of trailblazing fossil hunter Mary Anning in her most recent performance, Ammonite, the second movie from filmmaker Francis Lee. Kate Winslet plays Anning, a woman whose discovery of the 19th century’s most famous fossils was reappropriated by her male contemporaries.

Kate Winslet, Global Ambassador, L’Oréal Paris, spoke about the announcement that it took a lot of effort to get to a position where she embraces her shortcomings and makes no apologies for who she is. She also expressed her joy at being welcomed into the L’Oréal Paris sisterhood.

Adding to the mix L’Oréal Paris Global Brand President Delphine Viguier-Hovasse stated that Kate Winslet is a true cinematic star and, as a strong woman, an inspirational voice in our L’Oréal Paris mission: trust in yourself so the future generation doesn’t have any doubts. Kate Winslet shares our reason for being at L’Oréal Paris with her talent for elevating women’s stories and assisting those without a voice. To inspire women to recognize their worth, appreciate their beauty, and take pride in themselves.

Kate Winslet opens out about her journey from self-doubt to self-acceptance, and it’s inspiring. The actress is a strong and confident champion for positive self-worth, dedicating one of her many prizes to “all the females who are doubting themselves.”

The actress is currently acting in and executive producing HBO‘s critically acclaimed series Mare of Easttown, in which she portrays a small-town detective investigating a local murder, and is a trusted mentor for the next generation.

She is a strong advocate for women’s rights in both life and art. During the lockdown, the actress joined UN Women to tell the story of their global Shadow Pandemic campaign, which encourages people to check in on at-risk women. She also supports Ovarian Cancer Action in her efforts to make the world a place where no woman dies of ovarian cancer.

She is the creator of the Golden Hat Foundation, which fights to change perceptions toward persons on the autism spectrum. She is an advocate for disadvantaged children. She also pushes for the nonprofit Cardboard Citizens, which uses theatre to improve society’s perceptions of homeless people.

Her environmental initiatives include funding The Word Forest Organisation, which seeks to plant trees, improve education, and support a Kenyan women’s empowerment group. She also practices what she preaches in terms of environmental stewardship, canceling the carbon emissions associated with her acting career. 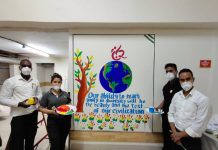 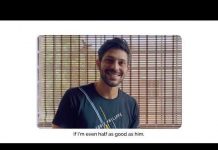 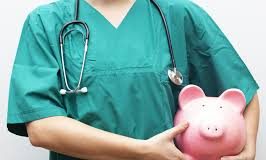 Gayathri G - June 14, 2021
0
Because of the escalating COVID-19 instances around the country, health insurance has successfully transitioned from a nice-to-have product to a must-have commodity...

BITCOIN: A hustle or future?