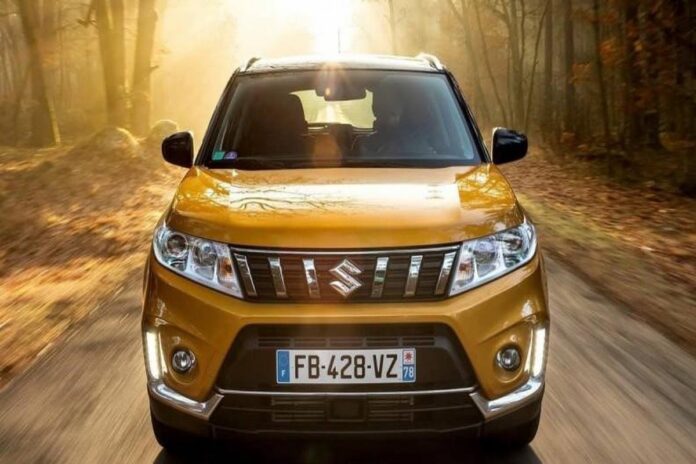 The largest automaker in the nation wants to include strong and mild hybrid technologies into each of its vehicles as part of a campaign to use environmentally friendly technology.

As part of a campaign to include environmentally friendly technology features into each of its models, the automaker wants to have strong and mild hybrid technologies. This would enable higher fuel efficiency and a smaller carbon footprint.

Going forward, priority would also be given to battery-powered vehicles, CNG vehicles, and a stronger emphasis on ethanol and bio-CNG compliant engines.

According to MSI Chief Technical Officer C V Raman, no model would be available with a pure petrol engine in the next five to seven years. Instead, every vehicle will feature some form of green technology.

A senior MSI official also disclosed that the nation’s largest automaker intends to spend close to $18,000 crore on a new production facility in Haryana.

The business’s investment plan of $18,000 crore was verified by MSI Chairman, who also reportedly stated that the company had always intended to relocate the Gurugram factory to a nearby area.

He opted not to provide information on the company’s chosen location, nevertheless.

The car industry, however, continues to be leery of the state’s new policy, which requires locals to be given preference for 75% of the jobs in manufacturing and business operations.

He noted that although the corporation and the state government have spoken, the problem has not been resolved.

When asked when the project would begin, Bhargava responded, “We don’t know yet, can’t say right now.”

However, he added that the plant’s production capacity would range from 7.5 to 10 lakh units annually, depending on India’s market expansion.

Due to traffic congestion and other issues, MSI announced that it will be moving its 300-acre Gurugram factory.

The company’s first plant in the nation is located close to residential areas. In 1983, the business launched the classic Maruti 800 there, marking the start of its India operations.

The company now finds its facility in the centre of a bustling city that has made it challenging for trucks transporting raw materials and finished goods to enter and exit the plant due to Gurugram’s rapid development.

Authorities and locals want to address the plant’s impact on traffic congestion.

Many of the company’s well-known models, such as the Alto and WagonR, are currently produced at the Gururgam plant, which has an estimated annual capacity of about 7 lakh units.

In addition to Gurugram, MSI operates a manufacturing facility in Manesar, Haryana. A total of 15.5 lakh units can be produced annually by these two facilities together.

After the third unit began production in April of this year, its parent company Suzuki Motor Corp. also established a factory in Gujarat with a capacity of 7.5 lakh units per year.

Passionate in Marketing - September 22, 2022
0
Audible, a leading producer and provider of spoken-word entertainment and audiobooks, today launched a brand-new season of the fan-favourite hit show Adulting....