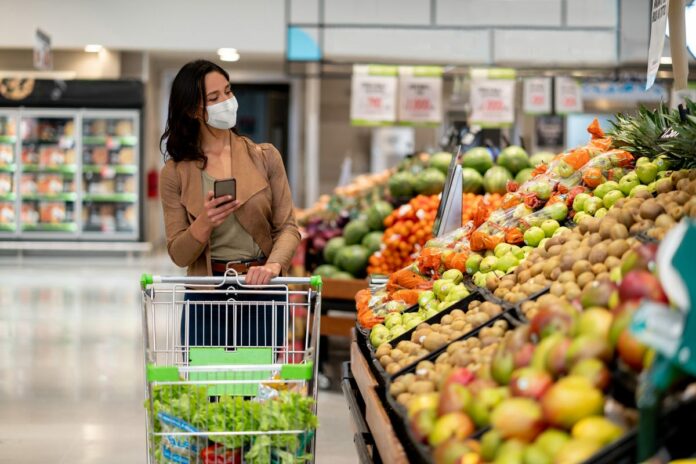 Market forces are pressuring tech companies to evolve and undercut each other on a regular basis. Companies compete in e-commerce not only on price and quality but also on how quickly they deliver to your home. Quick Commerce, or q-commerce, is the promise of delivery within 10-30 minutes of buying is the distinctive selling offer.

Ola, the largest ride-hailing service and mobility brand, is the latest player to offer grocery and basic delivery in 10-15 minutes. Ola has re-entered the quick grocery delivery segment with Ola Store, nearly five years after leaving it.

The Ola Store can be viewed directly from the Ola app. When a user taps the button, they are taken to an area where they may choose from a variety of discounted groceries and have items delivered in 10-15 minutes.

In July 2015, Ola attempted to make inroads in the grocery market by opening a standalone online grocery shop in Bengaluru, quick on the heels of a food delivery app (Ola Foods) in March of that year itself. It was planned to employ its cabs and drivers to deliver groceries between the hours of 9 a.m. and 11 p.m.

Less than nine months later, it closed both Ola Store and Ola Foods without explaining the reason. Last year (2020), when the COVID 19 outbreak was at its maximum, brands like Zomato and Domino’s Pizza also provided vital grocery delivery services.

Ola’s competitors in the market include newly launched  Zepto which, according to a Firstpost report, has been delivering  10,000 orders every day, apart from Swiggy’s Instamart and Grofers. While Instamart processes 1.5-1.6 lakh orders per day, Grofers founder Albinder Dhindsa recently told Moneycontrol that they were receiving 1.25 lakh orders per day.

In contrast to the traditional formula of well-stocked large-format warehouses located on the outskirts of towns and cities, the focus of most of these ventures is on setting up micro-warehouses closer to the point of delivery and restricting the stocks at these ‘dark stores’ to a focused set of under 2,000 high-demand items.

In a huge metropolis like Delhi, only 3-4 such large warehouses serve the entire city, rather than hundreds of dark businesses. Furthermore, dark stores handle a focused set of 1,500-2,000 stock keeping units (SKUs), whereas more traditional e-groceries manage close to 1 lakh SKUs.

Author - January 19, 2022
0
The most entertaining and well-known channel for kids, Sony YAY!. The majority of kids are fond of the beloved character Honey Bunny...