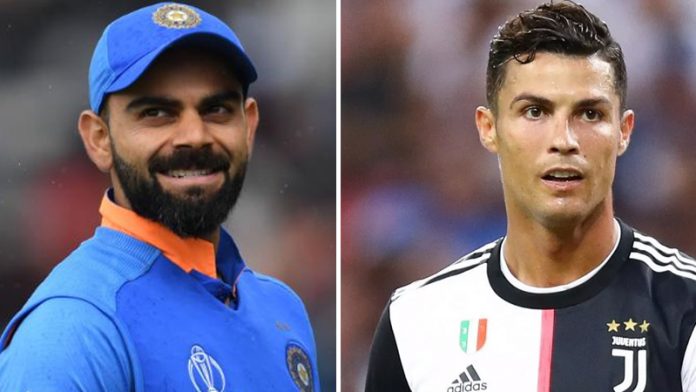 Based on the HopperHQ report, Cristiano Ronaldo the Portuguese footballer earns up to $ 1,604,000 (over 11 crores) per post. Cristiano has 308 million followers on Instagram. The major social media platforms include Twitter and Facebook overall 550 million followers. Some of the brands he promoted are Clear Haircare, Nike, Football, and Six Pad Europe. Also, based on the report in Sportivo, Ronaldo’s postings delivered $ 75 million in value to sponsors in 2020 and $100 million in 2021.

What sets celebrities apart is an appearance at the top end of the platform’s annual rich list of the highest earns per post.

In the list, Indian celebrities, Virat Kohli and Priyanka Chopra are also shown up in the Instagram Rich List top 30 in 2021. Virat Kohli was at #19 place just above Demi Lovato an American singer-songwriter. Kohli has 132 million followers on Instagram and earns $680000 which means approx. Rs 5 crores per post. He promotes several top brands from Puma to Google Duo. Priyanka is in #27 place and having 65 million followers and makes $ 403,000 approx. Rs. 3 Crore per post.

This year according to the highest-earning influencers 56% of women are dominating continually on the leader board. The enormous growth in the representation of the influencers in Asia and Africa makes 25% overall in the list of 2021.