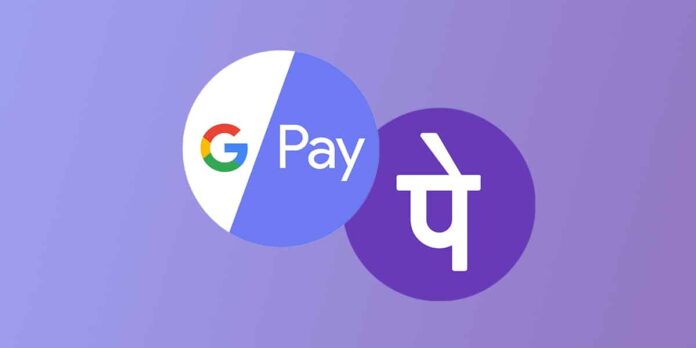 Paytm, Google Pay, Amazon Pay, PhonePe, etc. is playing a big role today. What is happening in the field of digital transactions?

The defining moment for the tech companies to enter banking services was the government’s demonetization move on November 26, 2016. A large amount of cash was taken out of the system and Unified Payments Interface or UPI came into the domain. Before these techies were coexisting with the banks.

Two important events are to be noted here:

A) Google’s tie-up with a small financing bank called Equita.

These events highlight the road that the big tech companies are making into India’s Banking system. They now control how India transacts, saves and invests money. This is helping them to monitor our critical data; RBI’s concern that these tech companies will become more powerful than banks without actually being banks is noted here.

In August 2021, digital transactions hit a record of Rs. 6.4 trillion. If we look at the entire year, it could be 70 trillion rupees. In August 85% of the UPI transactions occurred through Phone pe and Google Pay, making them the leaders in their field.

E-commerce and UPI transactions have reached the nook and corners of the country. So, there is a big scope for the big tech firms and they are ready to take risks also.

After payments and deposits, the tech companies may enter into lending money. They may consider approaching rural areas where traditional banks fear to trade. This will cause a big disruption in the present banking.

In March the National Payment Scope of India and association owned by banks that dominate the digital payment system of the country said that the UPI operator would have to limit the share in overall transactions to just 30%. This directly affects Google Pay and Phonepe as each control about 40% of the market.

In August RBI said that no e-commerce player will be able to store its customers’ credit card data. RBI is now going slow in the NUE licensing process as well.

Massive changes are sure to follow. We can wait and watch how RBI is going to deal with these techies.

Author - October 23, 2021
0
While existing funds have years of chronicle, one can't guess how an NFO would perform. Investors in an NFO haven't got much...