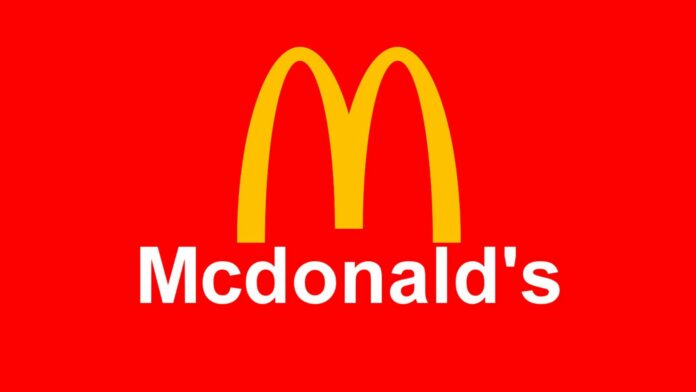 There is a narrative regarding the Indian youth’s love for McDonald’s when it was launched. The tale goes like this, when the kids had to choose their college, they used to give priority to the ones that had McDonald’s outlets near it. A brand that served more than two decades in the country completes its 25 years in the country and thus journey here is a little story of ‘I M Lovin it!

An American Burger enters Indian for the first time

Let’s start from the beginning. McDonald’s initially had only two franchises in India, one which belongs to Delhi-based Vikram Bakshi and the other Mumbai-based Amit Jatia. The interesting fact about this story is that Amit is a vegetarian person who doesn’t even touch eggs.

Despite that, the man wanted to bring this famous American brand to his country, that deals with a huge variety of meats. Meats that we don’t eat and are a topic of controversy in India, apart from the humble chicken.

Another obstacle that came in his path was his strict vegetarian family, where doing a business that involves chicken burgers is a call for violence. But his belief made him finally convince his family to invest in bringing the brand to the country. In a way, he convinced India to accept McDonald’s. This is how an American Burger got into India.

Ronald McDonald’s magic that found a way into our hearts

McDonald’s gave a lot of effort to understand Indian culture and its uniqueness. It chose to be different from what it is for this diverse country and reinvented itself for India. They considered the essence of the local culture, choices, and flavors.

They shifted the burger to a complete meal when they realized that Indian’s look into food and spend on it differently. They wanted the 40 bucks spent by Indians to be a value for money.
McDonald’s in India was started in 1996 in Bandra, Mumbai with one single restaurant. It took almost twelve years to grow one restaurant to 50. In the next three years, hundreds of restaurants came that is by 2007- 2010.

Thus we can say that it was a remarkable success they were riding on, which can be attributed to two things: The Happy meal for children and a full value meal for adults. A complete family package.