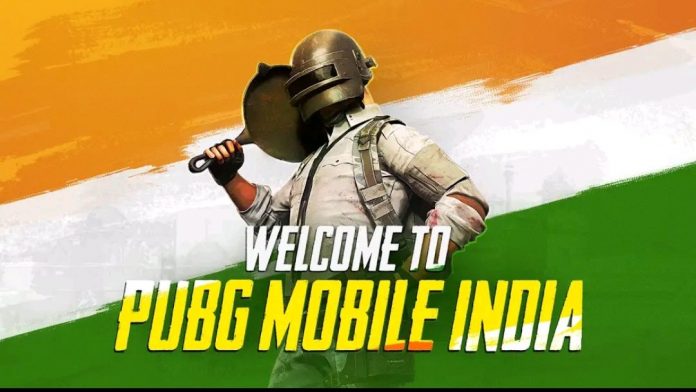 PUBG Mobile is restarting in the country as Battlegrounds Mobile India (BGMI). If leaks are to be trusted, the unveiling is happening tomorrow (Friday, June 18). But there is no formal update as of now.

KRAFTON is the South Korean video game builder & owner of PUBG, made the report about BGMI on May 6. This was followed by pre-registrations.

Before this month, the company reports that the game received 7.6 million pre-registrations on its opening day & crossed the 20 million mark in 2 weeks.

This buzz has triggered new heed in different sections of the gaming industry, which had previously flourished alongside PUBG’s increasing popularity in the country.

PUBG- Mobile was canceled by the government of  Indian, citing data security problems. The ban had a strong impact on one part of the industry while proving to be a boon for others.

Areas like PUBG gaming, content creation, streaming & e-sports saw sudden death, it brings about an opportunity for alternatives like Garena Free Fire & Call of Duty (COD): Mobile. A Sensor Tower report advises that the ban caused a significant spike in the download of (PUBG) alternatives.

Other than the gaming industry, PUBG Mobile has also absorbed a fair chunk of smartphone marketing conversations. Certain brands like OnePlus went ahead and forged official partnerships with PUBG Mobile, putting ‘a a great gaming experience’ on an offer.

Piyush Kumar the founder & CEO of Rooter (a sports content and social streaming platform), says that “while the ban immediately impacted PUBG players and the industry associated with it, streaming didn’t see a major setback.

On the Rooter, FreeFire became the parent game. The sector has grown with PUBG, it will have been much larger. Without PUBG, near to 175 million Indians play any of these Battle Royale Games.”

Rooter is so far updating its tech infrastructure & readying itself for the new PUBG streamers. “It (PUBG’s return) will include another 100 million games to the ecosystem. And the best thing about gaming is that it is never either-or. One can play all the games. It will lead to overall industry growth.”

He enlarges the number of streams to double, through with a significant spike in the number of Battle Royale Gamers, post-BGMI’s launch.

Passionate in Marketing - January 24, 2022
0
AcneStar, an anti-inflammatory and antibacterial face wash from the house of Mankind Pharma had launched two interesting and unique campaigns to create...