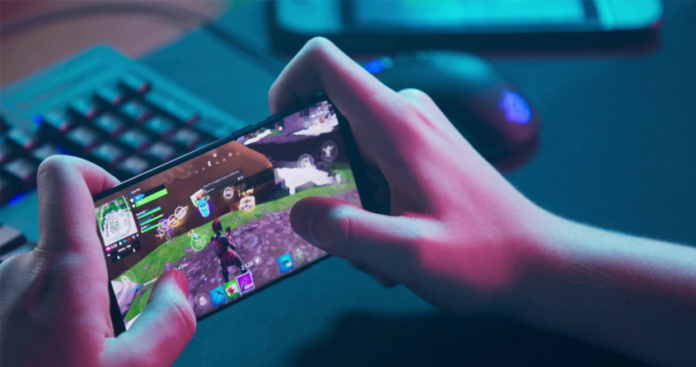 People could find peace in isolation while playing video games during the pandemic’s peak. Gaming enterprises are now suffering as prices soar and life slowly returns to its pre-crisis state.

Manufacturers of game consoles, accessories, and software are going through a similar post-pandemic phenomenon as tech giants that saw their businesses soar as Covid-19 worries kept people at home.

After relying heavily on indoor entertainment for years, game fatigue and rising inflation have compounded the squeeze. Early on in the outbreak, “streamers and spectators alike went to Twitch in droves,” recalled Brandon Williams, who goes by “BWpaco” on the Amazon-owned site where players Livestream video game action. The 30-year-old streamer continued, “But I’ve talked to quite a few folks who have stopped streaming because they’ve got burnout or because it’s not for them. Or perhaps returned to their regular jobs and have no time.

According to Matt Piscatella, an analyst with market research firm NPD, Americans would spend $55.5 billion on gaming overall this year, down from last year but up 28 percent from the year before the outbreak in 2019.

Activision Blizzard, the dominant US video game company that Microsoft is in the process of acquiring, reported a fall in sales during the first half of this year as players spent less time playing its blockbuster “Call of Duty” franchise.

Analysts claim that even expenditure on mobile gaming is beginning to decline. “Higher prices in everyday spending categories like food and gas, the return of experiential spending like traveling and going to live events, a lighter release slate of new games, and continued supply constraints for new generation console hardware were all likely contributors to the decline seen in the second quarter,” Piscatella said.

According to Omdia analyst Steven Bailey, a pandemic boom “correction” was unavoidable due to the delayed releases of eagerly anticipated films like “Starfield” and “Suicide Squad.” As gamers often swarm to get their hands on fresh releases, the boost that new titles deliver to video game sales is a wild card expected to help the industry move forward. Piscatella expressed optimism that the video game market would level out in the upcoming year before resuming steady growth. According to Piscatella, more than three-quarters of US customers play video games, and programs like Xbox Game Pass and PlayStation Plus help keep the price down.

A trend of players looking for “comfort games” that emphasize collaboration over competitiveness has emerged as a result of pandemic impacts on video game play that extend beyond the economic sphere. This phenomenon may be seen in the popularity of Nintendo’s “Animal Crossing” game, which encourages players to work together to support virtual villages. Additionally, people are starting to tune in to Twitch channels while paying attention to other things, says streamer BWpaco.

Passionate in Marketing - September 26, 2022
0
Parenting children in the age of screens is one of the toughest tasks in today’s generation. Daughters are very serious about what...