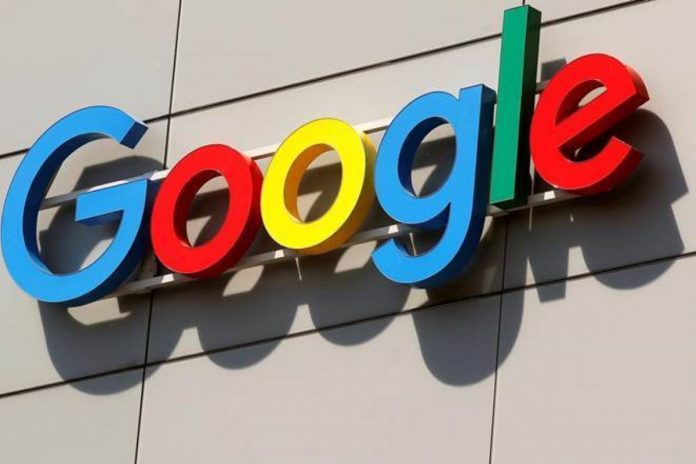 Alphabet Inc.’s Google announced on Friday that it would ban its search engine in Australia if the government continued with a new code that would force it and Facebook Inc. to pay media companies the right to use their content.

A fight with publishers such as News Corp, which is being closely watched around the world, is accelerating Google’s threat. The internet giant cautioned that if the new code were enforced, its 19 million Australian users will face degraded search and YouTube experiences.

Australia is on track to pass legislation that will make tech companies negotiate rates for content used in search results or news streams with local publishers and broadcasters. A government-appointed arbitrator may determine the price if they do not find a compromise.

Mel Silva, managing director for Australia and New Zealand said, “If this version of the Code were to become rule, together with the unmanageable financial and operational risk, it would leave us no real choice but to stop allowing Google Search available in Australia”.

In the prepared remarks, Silva made no mention of YouTube, as the video service is supposed to be excluded under the code revisions last month.

Australian Competition and Consumer Commission Chief Rod Sims, who oversaw the new rules, said at the inquiry that he was unable to forecast what the tech giants will do, but said “there’s always brinkmanship in serious negotiations”

Google has called the code too broad and stated that it would be too dangerous to offer even a limited search tool without revisions. The firm does not reveal Australian revenues, but search advertising is its biggest contributor to global revenue and gain.

This week, the U.S. government urged Australia to drop the draft regulation, which has wide political support, and suggested that Australia should now follow a voluntary code.

Australia announced the law last month after an inquiry found that so much consumer power in the advertising sector was held by Google and social media giant Facebook, a situation it claimed posed a potential threat to a well-functioning democracy.

As part of a three-year, $1.3 billion push to help publishers, Google’s threat to limit its services in Australia came just hours after the Internet giant reached a content-payment agreement with several French news publishers.