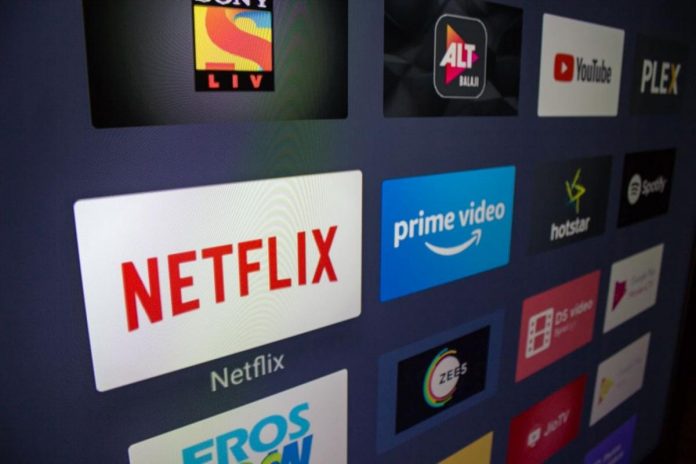 It is decided that from now on all OTT platforms combined will get split between Indian Broadcasting Foundation (IBF) extensions its grip to cover digital platforms and launches its own self-regulatory body. Their members currently include the OTT platforms that are a part of broadcasters’ networks. the authority of the Internet and Mobile Association of India (IAMAI) have challenged this move, which is in the edge of setting up and functioning a self-regulatory body for these OTT platforms as part of the Level II structure mandated by the Information Technology (Intermediary Guidelines and Digital Media Ethics Code) Rules, 2021.

The rules provided under IT Rules 2021 describe a code of ethics that will be observed by publishers of digital media, including current affairs and news providers and online curated platforms (OTTs).

The government instructed the OTT platform to classify their content based on age restriction and remove some insensitive topics if needed, which will be regulated by their bodies of publishers. They had to reach out to queries arise by the public as soon as possible. In case of further dispute self-regulatory body will look up to matter and lastly brings to the government if no one able to take an appropriate decision.

Case Study | General Motors: Why is it no more?