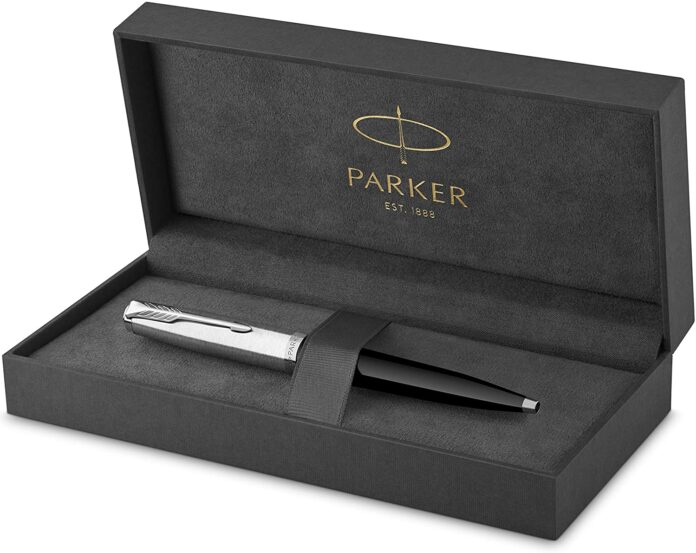 For Luxor Writing Instruments’ Parker line of pens, Ogilvy India produced a campaign. This campaign consists of seven videos that cater to various events and are set in various interesting locations.

Ogilvy created a campaign for Parker Pen that included a series of seven films that aired at different times. Everyone wants attention, praise, and to distinguish out in a crowd. A Parker Pen can aid you in obtaining all of these.

Parker pens, according to the ad campaign, are the ideal giving choice for any occasion or gender. You can give your female or male friend, coworkers, etc. a gift for their birthday or a special occasion such as Diwali. The marketing campaign expresses the pride of a Parker pen owner.

Parker is a well-known pen brand, and the tradition continues. It is a popular power accessory that represents style and aspiration, says Pooja Jain, MD (Luxor Writing Instruments Pvt. Ltd.). According to Ogilvy India Chief Creative Officer Sukesh Nayak, when you have a Parker pen in your pocket, nothing else gets noticed but the Parker pen.

The client for the ad series was Luxor Writing Instruments Private Limited done by the agency Ogilvy India – North, with Retro Films as a production house and Nitin Menon, directed the film, which was produced by Anand Kusumakar.

A Parker pen is a must-have accessory for each corporate officer and an important aspect of the corporate culture. It also has a show value, something the prospective consumer wants. Parker is one of those pen brands that most people are familiar with all across the world. Their pens are dependable, and the price range is accessible to practically everyone.

The variety of pens available not only provides the owner with a beautiful option to complement his or her personality or occasion but also a sense of ownership confidence. Parker is available in a variety of styles, including Vector, Jotter, Frontier, and many others. With their premium category pens, they also make awesome gifts ideas.

Parker pens are highly expensive in India, and a Parker Duofold pen with a gold plated clip can cost anything from 200 to 50,000 rupees. Their price is mostly determined by the quality of the materials used and the worth of the brand name. Parker is a fantastic international corporation that makes a substantial contribution to the cost.

Passionate in Marketing - January 11, 2022
0
Boasting of industry first again, DUALPODS as the name suggests come with twin driver in the TWS pod form factorIntegrated with cutting-edge...