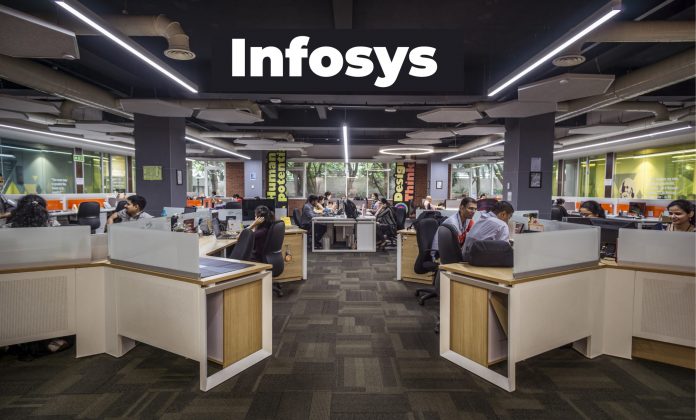 The government paid Infosys Rs 164.5 crore between January 2019 and June 2021 to develop the new income tax e-filingsystem, Parliament was informed on Monday.

Infosys has recognized technical problems with the portal’s operation. The Department is taking remedial actions to address the functional problems.

“In an open tender posted on the Central Public Procurement Portal, the contract for the Integrated e-filing & Centralized Processing Centre (CPC 2.0) Project was awarded to Infosys Ltd, the Managed Service Provider, based on the lowest cost (CPPP).

“The total amount paid to Infosys under this project from January 2019 to June 2021 is Rs 164.5 crore,” declared Minister of State for Finance Pankaj Chaudhary in a written reply to the Lok Sabha.

The Income Tax department is constantly working with Infosys to resolve any outstanding concerns.

He added that the Union Cabinet authorized this program for Rs 4,241.97 crore over 8.5 years on January 16, 2019, including payments to the Managed Service Provider (MSP), GST, rent, postage, and project management costs.

He also stated that taxpayers, tax experts, and other stakeholders have noticed problems in the new portal’s operation. Taxpayers have reported difficulties with the portal’s slowness, the absence of some functions, and technical challenges with those functionalities.

The government introduced the new income tax e-filing portal on June 7, this year, as part of the Integrated e-filing and Centralized Processing Centre 2.0 Project.

He went on to say that Infosys has notified him that technical difficulties with the portal’s operation are being addressed regularly. Some of the early difficulties that taxpayers encountered, such as slowness of the portal, non-availability of some functions, or technical issues with functionality, have been addressed.

Based on input from taxpayers, tax experts, and representatives of the Institute of Chartered Accountants of India, the tax department is implementing remedial steps through Infosys (ICAI), Chaudhary went on to say.