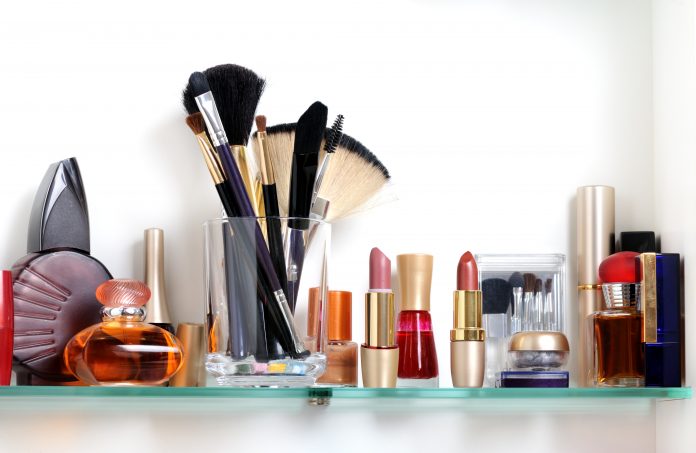 Even while Amazon, Flipkart, Tata Digital, and Reliance continue to dominate India’s e-commerce scene, a slew of specialized companies are carving out their niches; one of the fastest-growing categories is beauty and personal care (BPC).

The online BPC market is anticipated to develop at a rapid rate, driven by a compounded 30 percent rise in expenditures over the next five years, thanks to relatively simpler unit economics and the fattest of gross margins – even better than fashion.

Furthermore, the proportion of working women is rising, and more women are purchasing online. The online beauty industry is now in the spotlight, with Nykaa ready to go public.” Facebook and Instagram, as well as low-cost data, are already driving more people to purchase online. Women now account for 44% of all internet shoppers, up from approximately 10% just four years ago.

Skin Elements now serves 10,000 orders each month in places such as Nagaland, Manipur, Leh, and Ladakh. According to Raghav Sood, co-founder, and CEO, some of these areas don’t even have normal courier services, thus deliveries are handled by India Post. There is critical purchasing power to sustain growth. According to HSBC analysts, overall BPC spending is estimated to be approximately $15 billion (Rs 1 lakh crore), or roughly 17% of the total retail basket and 5% ex-grocery.

These are anticipated to rise at a compounded annual rate of 13% over the next five years, owing to rising per-capita income and the increasing percentage of BPC in those expenditures. Many digital players are building physical locations. Mukherjee, whose SUGAR Cosmetics has 10,000 offline locations, believes that to compete with the largest cosmetic companies, you must pay the entire market. Offline channels account for roughly half of the company’s revenue, although it receives about two million monthly consumer visits on its app and website.

While sales from mall counters might be unpredictable due to foot traffic, Mukherjee claims that the general trade category has been successful, accounting for almost 30% of offline revenues. Skin Pots, a high-end online skincare business, is expanding into tier one and two cities. The business, which sells goods in the Rs 500-1,500 price range, has over 6,000 customers and ships to 280 different postcodes.

Darpan Sanghvi, the founder, and CEO of MyGlamm, which recently received Rs 530 crore from investors like Accel, Wipro, and Amazon, claims that lipstick sales have not decreased as a result of the epidemic. Consumers were likely buying small-ticket items like lipsticks to fulfill their desires, according to Sanghvi.

His company is working around the clock to fulfill these wishes. MyGlamm has set a lofty goal of attracting four million subscribers this year, with new categories such as make-up, skin, hair, and personal care driving the goal. Last year, the firm purchased POPXo, a women-centric content platform, to expand its client base. MyGlamm was attracting around 30,000 new subscribers every month before the acquisition, but that number has since risen to 2.5 lakh.

Shopsy records a 2X growth in three months; becomes one of...

Aviva becomes the majority shareholder in its India joint venture

BPCL recognized as the most preferred brands of 2022