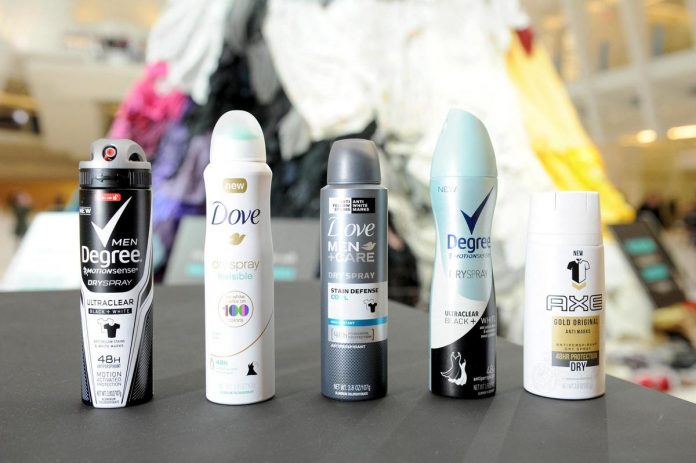 According to an announcement, Unilever will stop using the term “normal” in its beauty and personal care ads and packaging. The company has announced that it would stop digitally altering its models’ body shape, height, proportions, or skin tone, and will increase the number of commercials featuring people from underrepresented groups.

The changes are part of a new Positive Beauty platform being implemented by the packaged goods giant to diversify beauty values, a goal the company sees as more relevant now that its products have reached a global audience of 1 billion people.

Unilever has pledged to restore 1.5 million hectares of soil, forests, and oceans by 2030, as well as to endorse a ban on animal testing in cosmetics production by 2023. It’s the latest indication that Unilever is broadening its sustainability emphasis as cause-oriented brands become more important growth drivers for the company.

Unilever’s launch of Positive Beauty, a new global business strategy that eliminates the word “natural” from its ads while vowing to increase the number of underrepresented communities in its beauty and personal care advertisements, aims to combine diversity and sustainability initiatives. A hero video illustrates how the notion of “natural” can be restricting or outright racist in some situations, such as the belief that Black girls should be suspended from school because of their hair.

When consumers ages 18 to 35 were divided into groups, seven out of ten said the use of “standard” in product materials and marketing has a negative effect, rising to eight out of ten. Seventy-four percent of respondents said they want beauty and personal care companies to focus more on making customers feel good instead of only looking good.

In recent months, Unilever has been chastised for its role in promoting what some see as exclusionary beauty standards. Following worldwide racial demonstrations, the packaged goods behemoth removed the words “fair/fairness,” “white/whitening,” and “light/lightning” from its packaging and communications last summer.

In recent months, Unilever has been chastised for its role in promoting what some see as exclusionary beauty standards. Following worldwide racial demonstrations, the packaged goods behemoth removed the words “fair/fairness,” “white/whitening,” and “light/lightning” from its packaging and communications last summer. After years of serving as a model of purpose-driven marketing through brands like Dove and its Real Beauty platform, the controversy was yet another example of Unilever going through a painful change.

An Associated Press investigation found that global CPGs have recently faced pressure over their sourcing of ingredients like palm oil, which has been linked to serious labor violations in countries like Malaysia and Thailand. According to the Associated Press, Unilever is “one of the largest palm oil buyers for consumer products.”

Bhoomika B A - May 25, 2022
0
It is time to fasten your seat belt and immerse in the extraordinary action of cricket as leading women cricketers gear up...