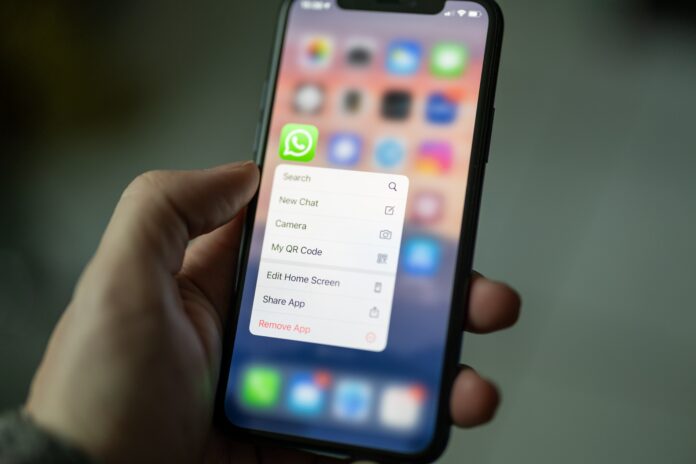 WhatsApp is going to roll out the pause and resume voice notes feature for its desktop users. It is already available for the users of android and iOS platforms.

Along with this feature, WhatsApp is also working on some other features. The features include the option to hide profile photos, user information, and last seen. These features are only available for beta users. But it will be available for all mobile users.

But there is a catch. In case of last seen, it will also hide the last seen of other users for you. The feature works similarly to read receipts feature. The only major issue with read receipts is that it is always on for the group chats.

In order to use these features, you can check the settings and then the privacy option in the WhatsApp app.

There are also some other features for the users in the pipeline, like muting other participants. The users will also get a notification for the users who will join a call off-screen.

Other than these WhatsApp has already announced some feature updates to the existing users. For example, there is an option now to react to the messages from others. There is also an option to include up to 32 members. Now, WhatsApp is trying to introduce a new feature that will allow sending of large files on WhatsApp. The current limit for files on WhatsApp is 100 MB.

All of these features will bring freshness to the WhatsApp app.

In the middle of all the controversies, WhatsApp will get new lease of life with all these features. The app is under scanner as it is believed to violate privacy rules. It is also facing tough competition from the likes of Telegram and Signal, who are gaining momentum in the market.

By the end of 2022, WhatsApp will have several new features for its users. It will likely increase its dominance in the market where services like YouTube shorts are gaining momentum. So, there are various other services, which are trying to remove WhatsApp from the number one spot in instant messaging. It is to be seen whether WhatsApp starts to lose its users or not.

Raunak Jha - June 28, 2022
0
Recently, Twitter announced a new update for this application. It is now allowing the option of closed captions for its users. This...