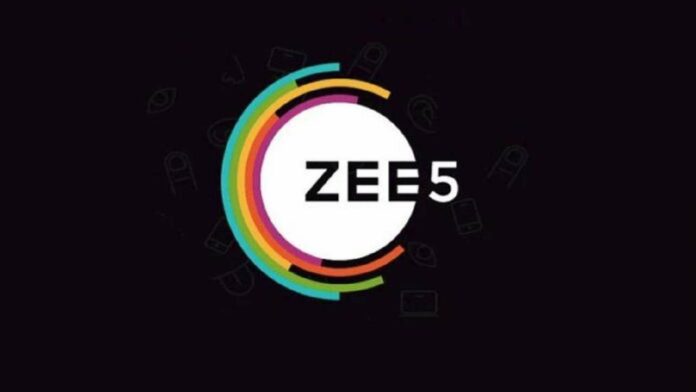 Digital video streaming platform, ZEE5, has announced its intentions to strengthen its impression in the state of Punjab and the neighboring areas of Northern India by building into Punjabi content. Holding the library that ZEE as a network gives, ZEE5 is going to stream a series of Punjabi movies.

Manish Kalra, Chief Business Officer of ZEE5 India said that the platform will add originals, web series, and shows with Punjabi content. Zee Studio’s ‘Straight-from-the-theatre’ titles from such as Puaada, Qismat 2, Puaada, Jinne Jamme Saare Nikamme, and Fufad Ji will all be included in the all-inclusive annual subscription plan priced which is priced at Rs 499 only.

Punjabi content in ZEE5 can now set off the community living in Canada, the Us, and other countries outside India to subscribe to the service and enjoy its crazy content. Zee is now going to hunt talent across Punjab to make stories out of that market. Punjabi Movie, Puaada has a Global Box Office collection after three weeks of around Rs 17 crore. Kalra uses this as a sample to explain the opportunities that Punjabi content has. ‘Puaada’ was the first Punjabi film that was released worldwide after March 2019.

Kalra says “We have carried on with our efforts to keep the audience entertained across various parts of the country and achieved deeper regionalization and pierce into Bharat. Punjab, today, possesses over 70 percent plus internet penetration, a telecom infrastructure density that ranks third in the country and has one of the highest GDPs and per capita incomes in India.”

In spite of this, the content offerings in the local Punjabi language are not much diverse as a critical market like Punjab deserves. As a result, while the purpose among the audience is high but there is not much availability of options, which is exactly what ZEE5 wants to talk about. Now the content across 12 languages is being streamed in Zee 5 including English, Hindi, Bengali, Tamil, Telugu, Malayalam, Marathi, Kannada, Bhojpuri, Oriya, Punjabi, and Gujrati. It claims to be the home to more than 2 lakh hours of high-demand content and over 100 live TV channels.