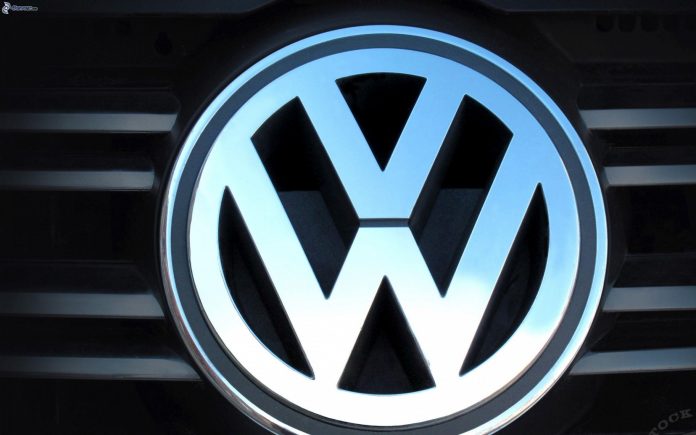 Volkswagen was founded by the German Labour Front, headquartered in Wolfsburg in 1937. The company holds the position of one of the largest carmakers by worldwide sales in 2016 and 2017. China has the biggest market for the company, with 40% of its sales and profits. The companies newest campaign designed by DDB Sydeny talks about the fear faced by the people who are new to driving or not confident about their driving which is not good for people sitting next to them.

The campaign is launched as a part of the ‘Life feels better in a Volkswagen’ and is released on TV, online, OOH, radio, and social. DDB Sydeny has managed to illustrate the situation by creating an actual movie poster beautifully. The campaign shows a man driving peacefully until he sees a sign with “BIG ROUNDABOUT” written. In the round, he is faced with an unexpected hurdle. Fortunately, the new features of the car help him to overcome the hurdle and ensure his safety. The campaign showcase the fear people face while going on a long drive which seems to be dangerous and stressful at the same time.

It is very common for people to feel uncomfortable when they are driving out of their comfort zone. For some people driving to a familiar location is no big deal. Still, a new place, near or far, can stress them out, and their anxiety goes through the sunroof. The fear is not just about something terrible that will happen, but it is about something wrong that will happen in an unfamiliar space. It is not just the fear that something terrible will happen. It is the fear that something terrible will happen in a foreign place, far from home, and no one will be there to help. Fearful drivers often have no confidence in their driving. Their anxiety comes from an exaggeration of danger and an underestimation of one’s ability. Terrified drivers might not trust their ability or lack faith in others. Either way, they imagine the worst out of every situation. the campaign has managed to depict these fears of people and the features that help them overcome them. The Volkswagen Tiguan’s TVC (Hello Confidence) talks about the zero level confidence and anxiety which driver usually has while driving, parallel parking, caught up in the traffic and a lot more.

Juturu Lokesh Guptha - August 8, 2022
0
As India gears up to celebrate her 75th year of Independence, we at Ad gully are tracing the journey of Advertising and...